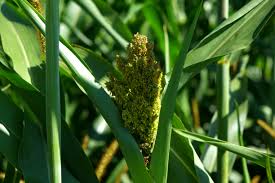 When to apply pesticides

If you find 10 out of 50 randomly selected maize plants in your garden are affected then start spraying with the recommended dose of the right percentage.

For the pesticide to be effective you must spray early in the morning from 6:00 – 10:00am or late afternoon 4:00 – 7:00pm provided the conditions are favorable for spraying as they actively feed at night.

How to apply pesticides

How often to apply pesticides

If after 7-14days live caterpillars are identified in 10-50 randomly selected plants, re-spray with the same pesticide.

Remember to alternate pesticides with different modes of action after every season to avoid development of pest resistance.

Guidelines on how to use Fall Army worm Pesticides