How to identify a Fall Army worm 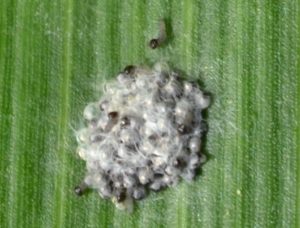 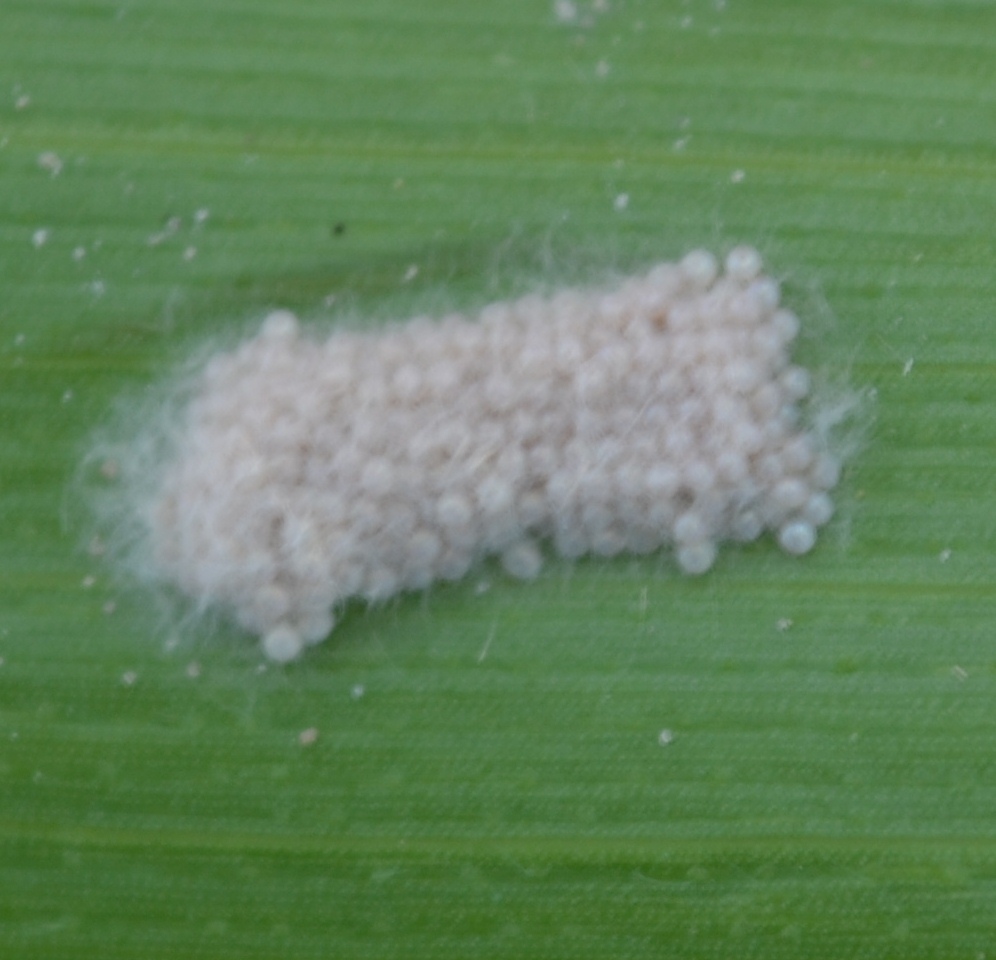 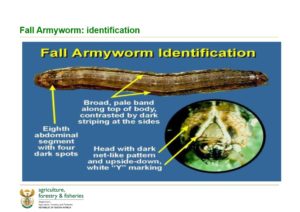 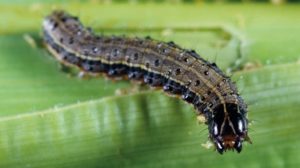 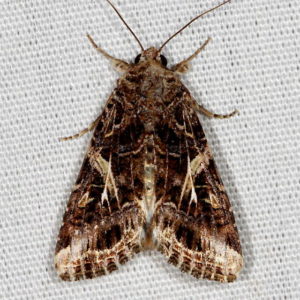 Difference between a fall army worm and African  army worm

For African army worms, they normally hatch somewhere outside the farm and then steadily eat their way through everything in their path as a group. However, for the fall army worm moth, it lays its eggs on the host plant.  The larvae fall army worm does not eat everything, but as it grows moves up the maize plant causing more damage.  The fall army worm also makes a lot of yellowish debris and whitish powder on the leaves and funnel where they are.