It is a pest that destroys stored maize, yam, sorghum, triticale and wheat and dried cassava. Both the adult borer and larvae feed internally on maize grains and infestation can even start in the field.

The adults and larvae can cause damage of up to 30% after 3-6months. 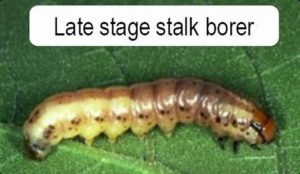 Damage: They produce neat round holes when they eat into maize grains and the tunnel from grain to grain producing large quantities of maize dust.  Damaged grains can be identified easily as they are normally covered by a layer of this dust. 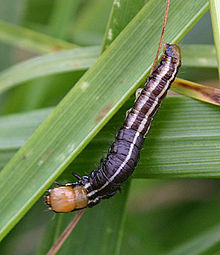 Physical control: Removal of adult insects from the grain by sieving can reduce populations, though requires much labor.

Inert dusts such as ash and clay can also help reduce insect numbers..

Biological control: This is majorly a predatory beetle (Teretrius nigrescens) that only eats LGB and controls larger grain borer.

Freezing for several days, then heating for 24hours has proved to be an effective method.